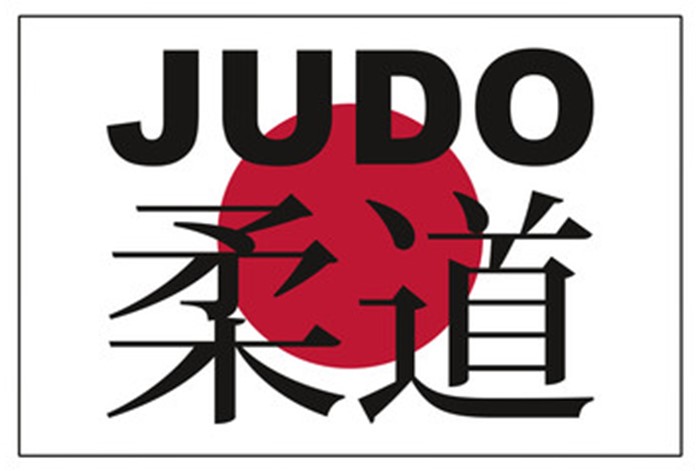 Judo is Simple and Basic

Instead, judo simply involves two individuals who, by gripping the judo uniform or judogi, use the forces of balance, power, and movement to attempt to subdue each other. Thus, it is simple and basic. In its simplicity, however, lies its complexity, and mastery of even the most basic of judo techniques that often take considerable time, effort, and energy, involving rigorous physical and mental training.

The Principle of Gentleness

The word judo consists of two Japanese characters, ju, whichmeans "gentle",and do, which means "the way". Judo, therefore, literally means the way of gentleness. Although the gentleness may not be immediately apparent to newcomers who see bodies flying through the air and people pinned to the ground, it is this principle of gentleness, or yawara (which is the same character as the ju in judo), on which all judo techniques are based.

Judo is a rigorous and demanding physical activity. The practice of judo techniques helpspeople develop basic and fundamental physical fitness in a number of ways, such as the development ofstrength, flexibility, agility, speed, dynamic and static balance, explosive power, and endurance. The practice of active attack and defence helps develop reaction time, coordination, and overall physical self-confidence.

Much More to Learn

But beyond the development of physical prowess and athletic ability, judo students learn much more. They learn how to control their feelings, emotions, and impulses. They learn about values of perseverance, respect, loyalty, and discipline. Judo students develop an outstanding work ethic, as well as important social manners and etiquette.

Judo: a System of Physical, Intellectual, and Moral Education

Judo is much more than the mere learning and application of combat techniques, however. In its totality, it is a wonderful system of physical, intellectual, and moral education. Judo has its own culture, systems, heritage, customs, and traditions. Moreover, the principles of gentleness are carried from the practice mats and into most students' lives, in their interactions with their friends, family, work colleagues, and even strangers. Judo gives its students a code of ethics, a way of living, and a way of being. Practiced today by more than 20 millionindividuals, judo is undoubtedly the most popular combat sport in the world. In terms of sheer numbers of participants, judo is the second most popular sport of any sport, soccer being number one. In terms of national organisations worldwide, judo is the largest sport in the world, with the greatest number of member nations in the International Judo Federation, or IJF. It is a part of the physical education systems of many countries, and practiced in local clubs, junior high and high schools, colleges, regional and national training centres, and in many other areas in this country and across the world. Millions have discovered the spectacular enriching sport, and way of life, we knowas judo.

A Role to Play in the Society

Judo students also learn valuable social skills, and build long-lasting and meaningful relationships with others. The camaraderie, and bonding that occurs among partners who have shared the rigors of physically difficult and mentally demanding training are deep, often providing the basis for relationships that last a lifetime. Through judo, people are able to develop friendships and integrate socially almost anywhere. Regardless of the towns you visit, in your home country or elsewhere, there is bound to be a judo club, or dojo, where you will be welcomed.

Mouth Guards and Wraps must be obtained in order to participate in any of our Judo classes. These items are available for purchase at the Hobart PCYC Reception Desk at the following prices:

A Registration Form is attached to this page. For more information about Judo classes at Hobart PCYC, contact Mr Garth Morley on 0417 503 515 or our friendly staff on (03) 6107 9206 or email enquiries@hobartpcyc.org.au