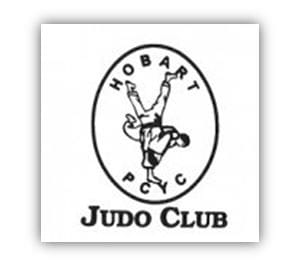 The Hobart PCYC Judo club has been one of the longest running clubs in Tasmania, and has been housed at the Hobart PCYC since the 1960s.Under the tutelage of Godan Chris Willing (attained in 2006), the Hobart PCYC Judo Club has grown to include a member base of over 50 members.
Sensei Willing has been an active participant in Tasmanian and Australian judo for over 40 years, and along with Shodan Michael Cameron, represented Australia at the 2008 Kata World Cup, held in Paris.
The club boasts a number of accomplished Tasmanian champion representatives, including Alice Coppleman, Mollie Dabner, Ben Cameron, Lewis Willing and Sensei Willing, himself a former National champion.

Sensei Willing has a keen interest in Kata and many technical aspects judo, and holds a National Coaching Accreditation. Sensai Willing attends Australian Institue of Sport training camps, as well as hosting training camps in Hobart.


Hobart PCYC Judo Club takes students aged from 7 years and up, and promotes a wonderful learning environment for those at a beginner level, right through to advanced students.